The festa is a strong maltese tradition, a religious feast that celebrates a saint in particular. Since the 18th century, the celebrations last all summer long on the maltese archipelago, and go from village to village. Each locality has indeed its own patron saint, and acclaim him/her to the sound of fanfares, of fireworks, of religious parades, and of freshly opened cans of Cisk.

The festa is a really important custom in the heart of the locals, and mainly in the heart of the gozitans, who go all out to offer beautiful celebrations. The churches are illuminated, the streets are decorated with statues, flags or banners that represent Malta and the town concerned. Fireworks explode continuously during hours, wether it’s during the day because the sound is similar to cannon shots, or during the night because the show is nice to watch… but you know, it could also be nice to sleep.

This weekend, it was Sannat’s turn to celebrate its patron saint : Saint Margaret. This gozitan village has a really pretty church, that you might have already seen on my social media or on the blog. Obviously, I went to the feast on friday, saturday and sunday nights and I took a lot of pictures for you ! I’ve been especially impressed by an amazing ground fireworks show, called “giggifogu” in maltese : douzens of more or less large “suns” covered in fireworks were installed around the church and were lit up one by one on saturday night. You have probably already seen this type of installations if you’ve been to Malta between may and september ! But it’s better to let you admire this Santa Margerita festa in pictures… 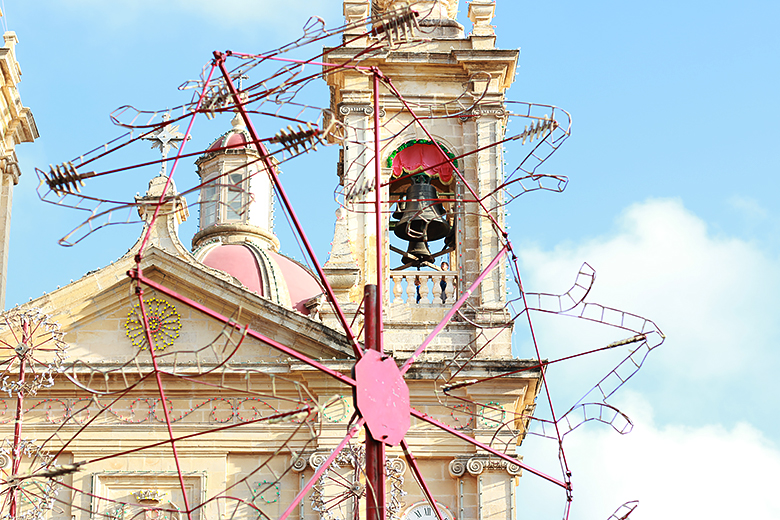 The “giggifogu” installed around the church. 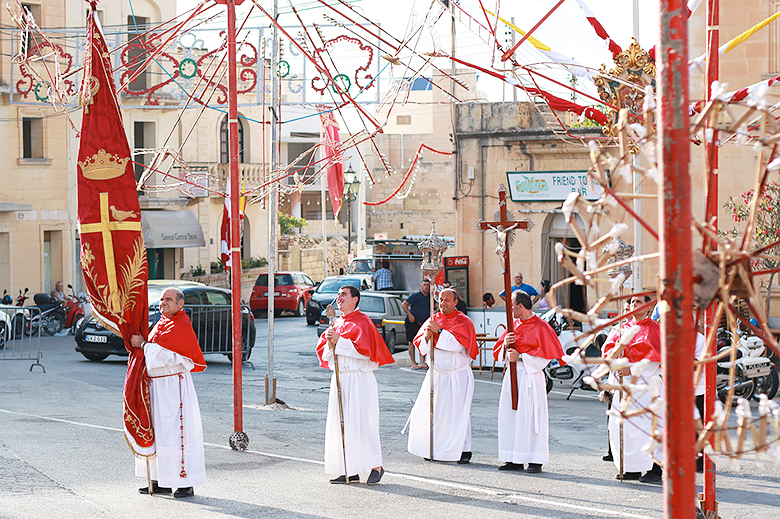 Maltese people are devout catholics : the festa is a religious feast that includes a lot of parades along the weekend. 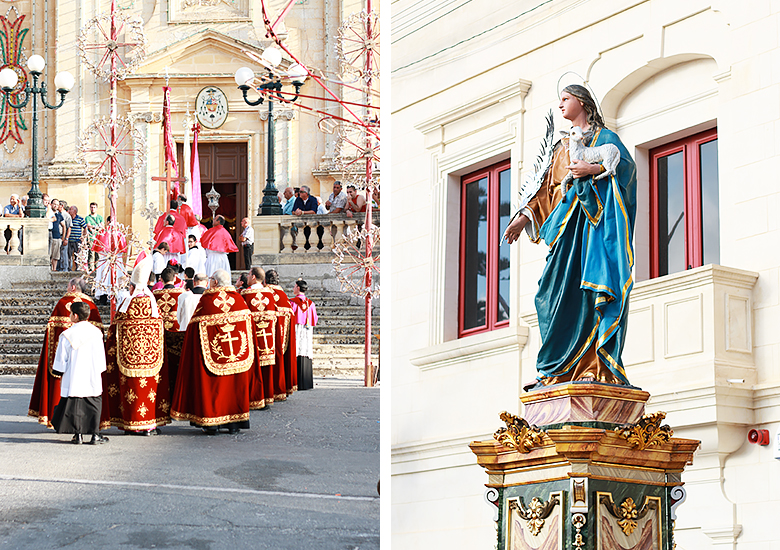 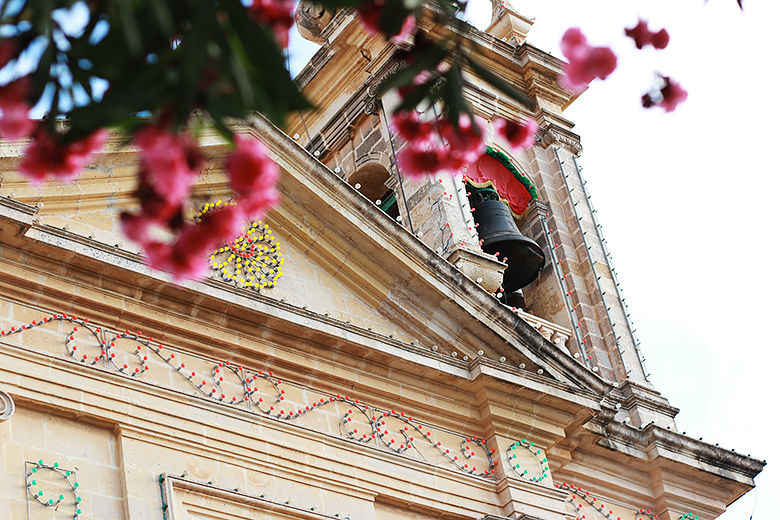 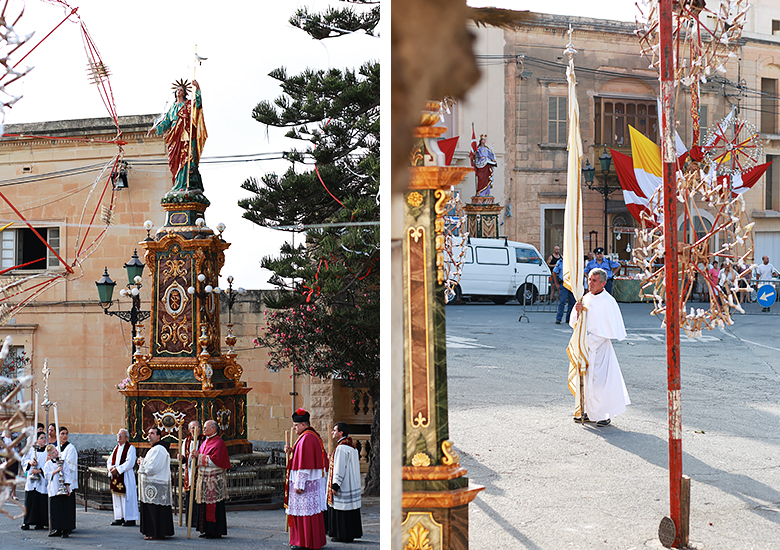 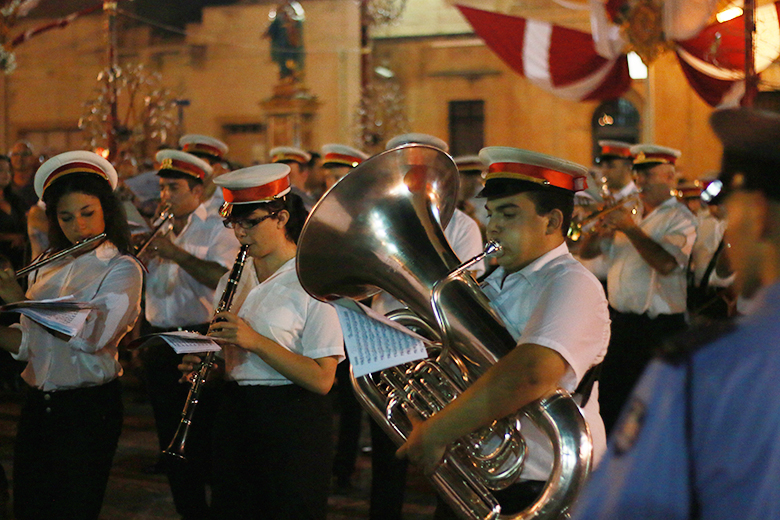 The fanfare usually walks around the village to go to the church, followed by the crowd. Then, the musicians go up on a stage and they keep playing for a while, accompanied by a choir. 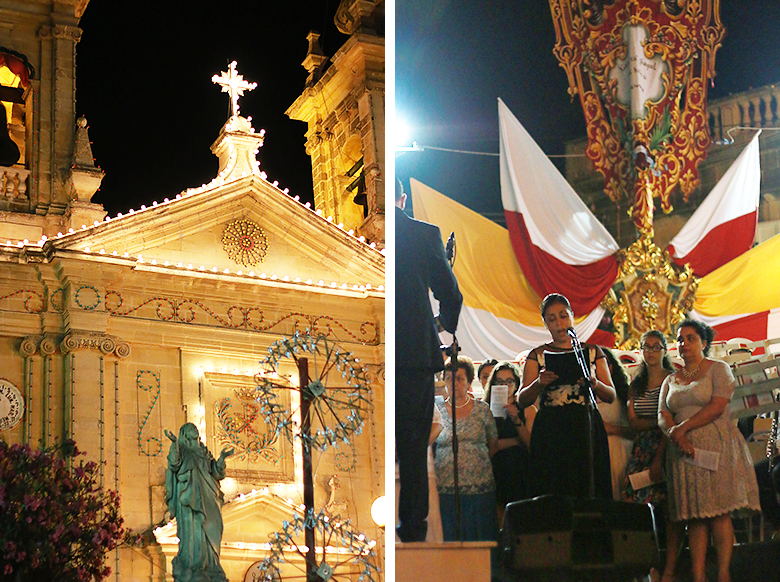 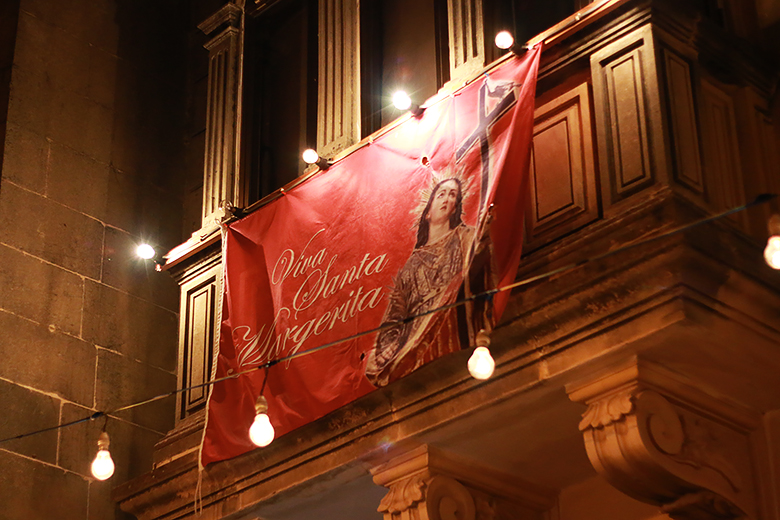 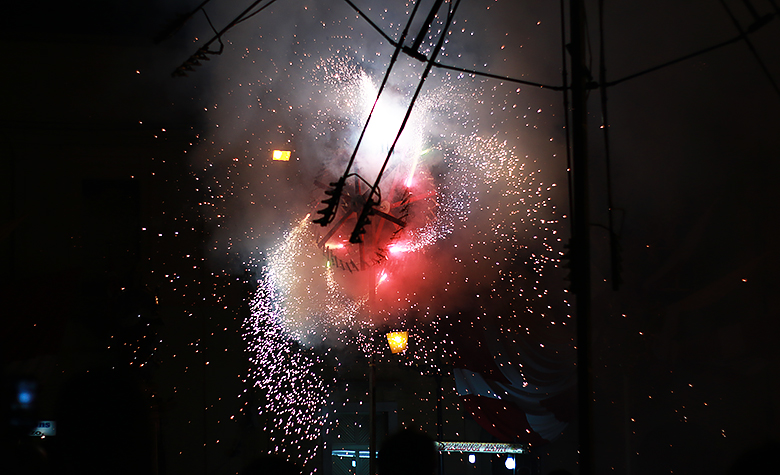 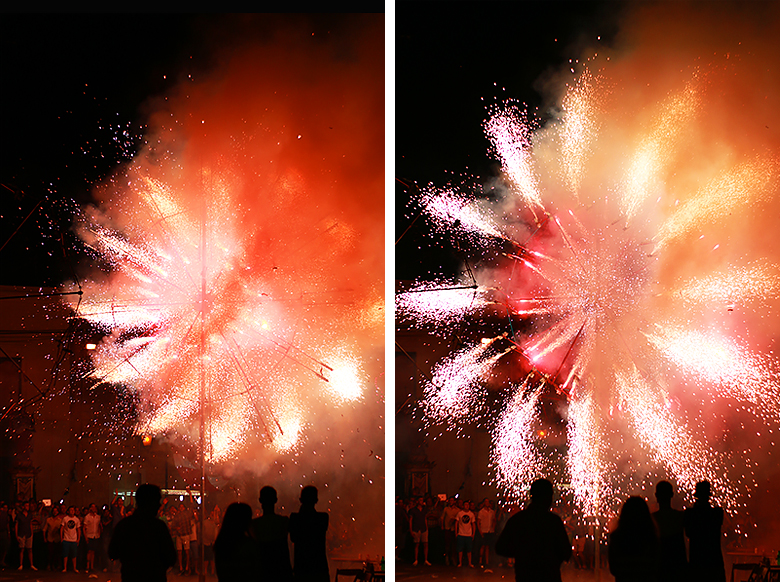 The amazing ground fireworks… The most impressive things were the thick smoke that was coming from them, and the incandescent pieces that were falling down on the crowd. 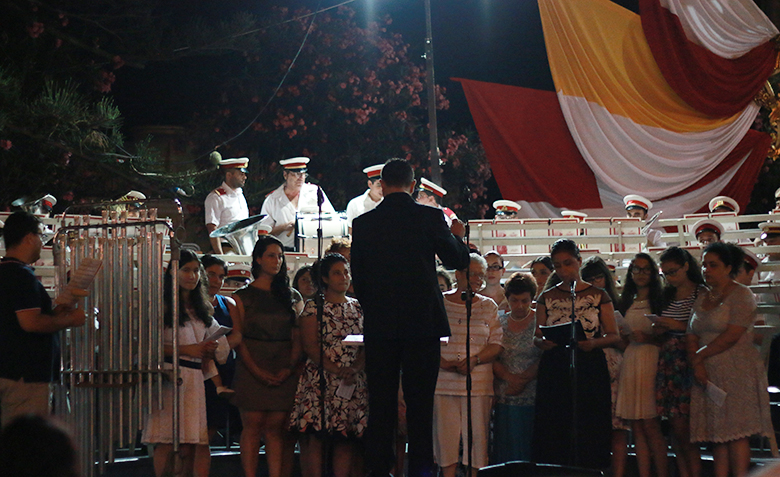 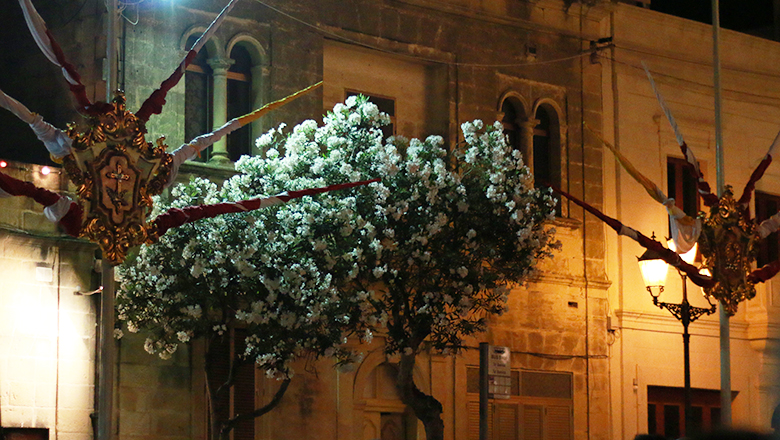 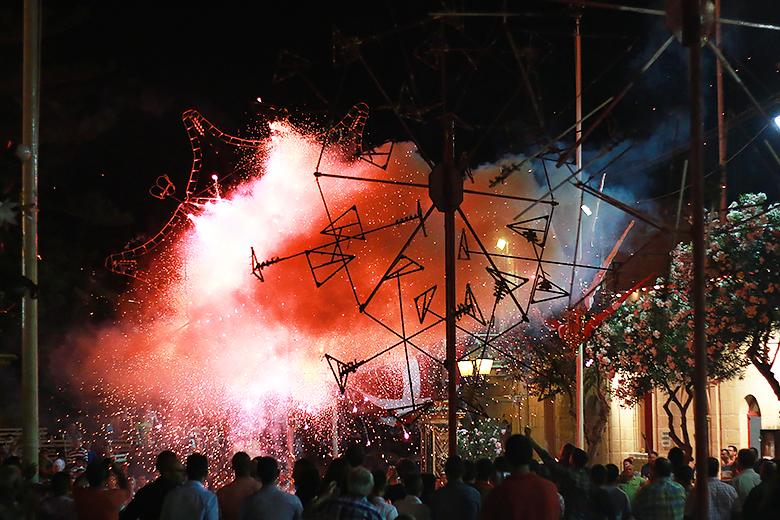 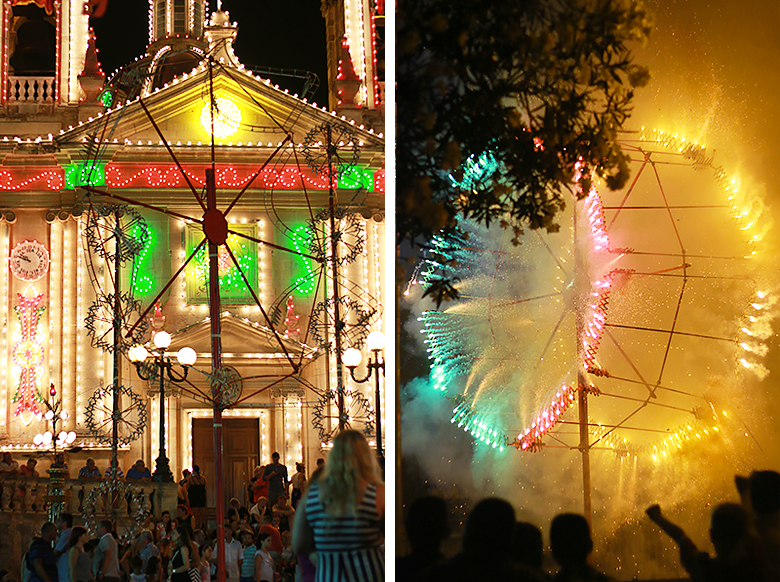 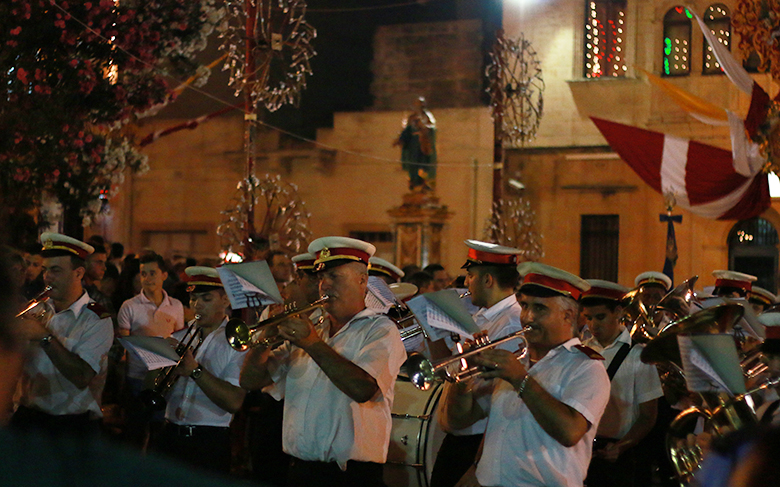 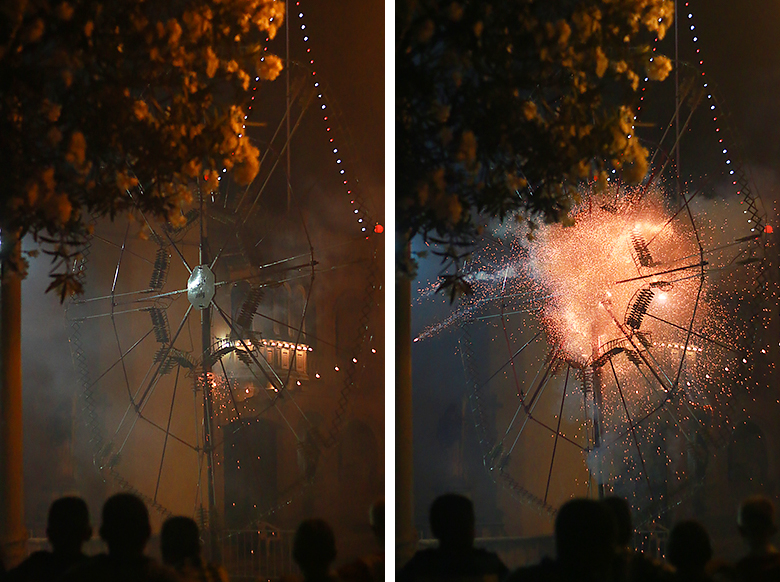 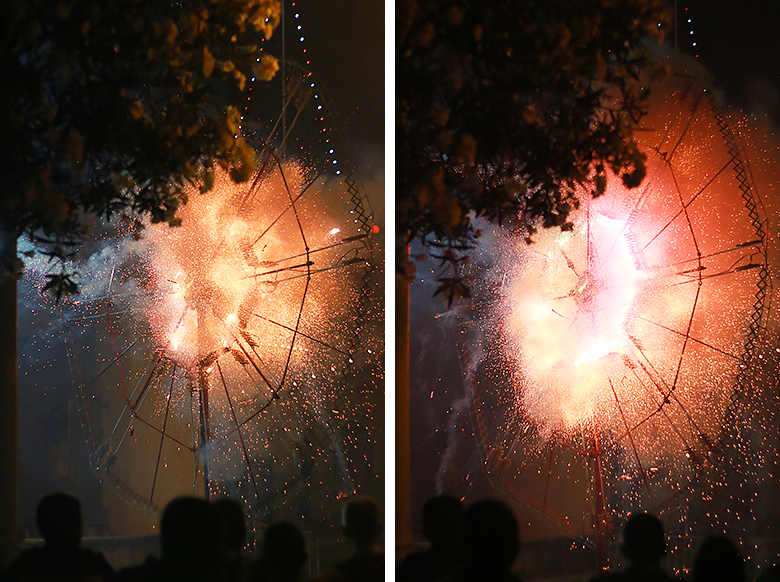 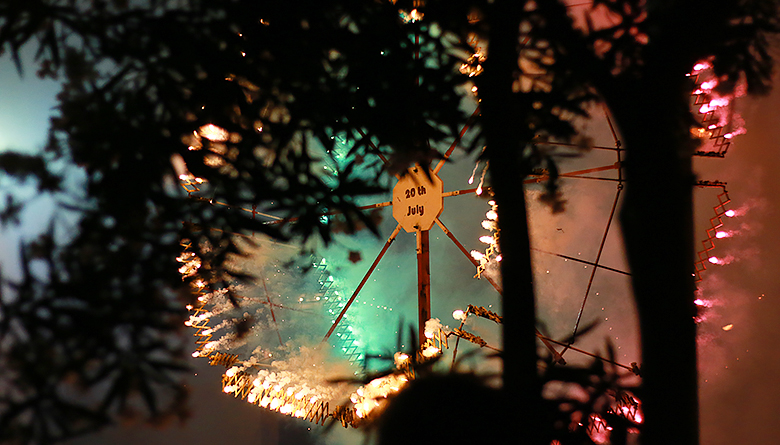 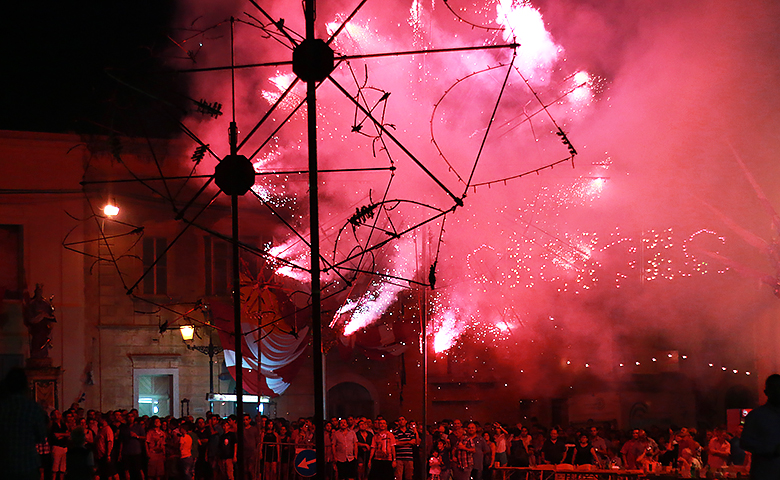 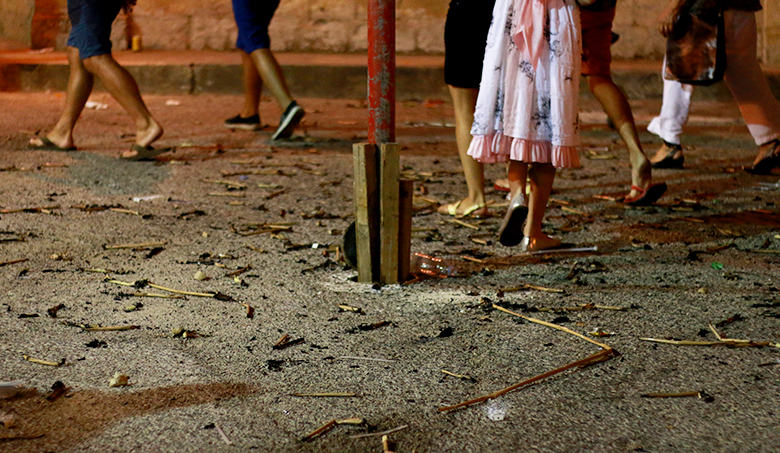 One giggifogu’s debris after the show. 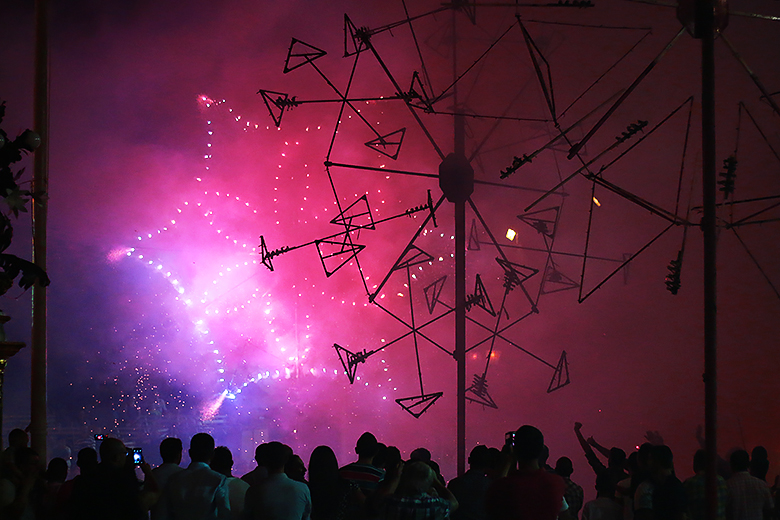 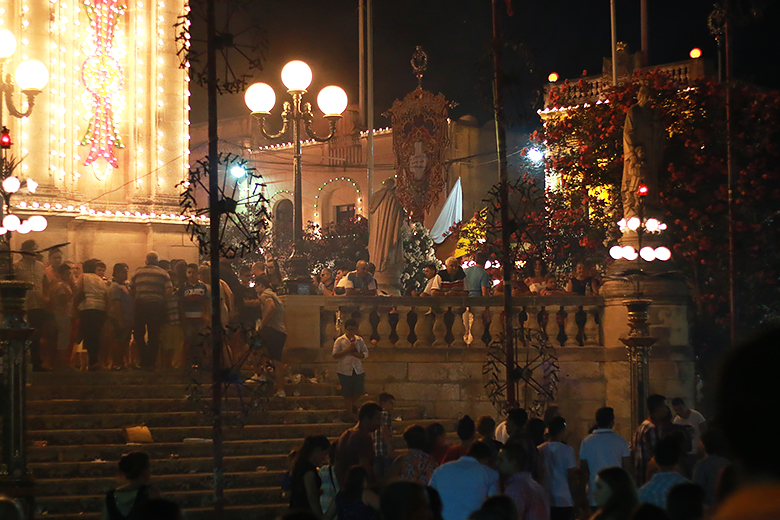 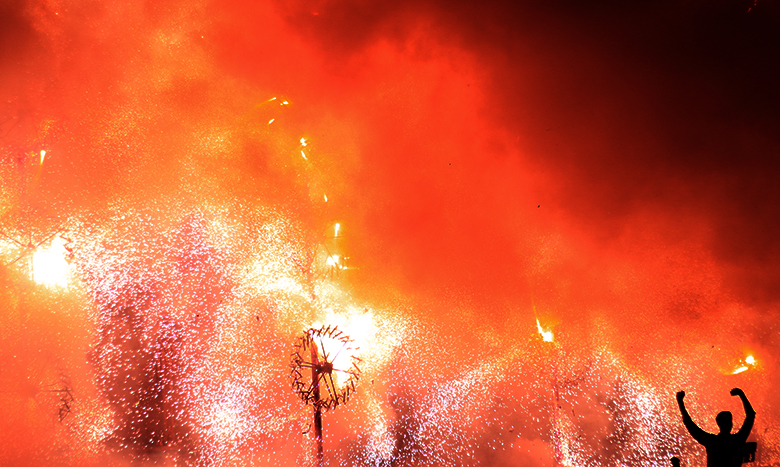 The beautiful finale : all the small suns installed in front of the church went off at the same time !

After three years, which seemed endless to me, I am more than delighted to be able to officially…
0 Shares
0
0