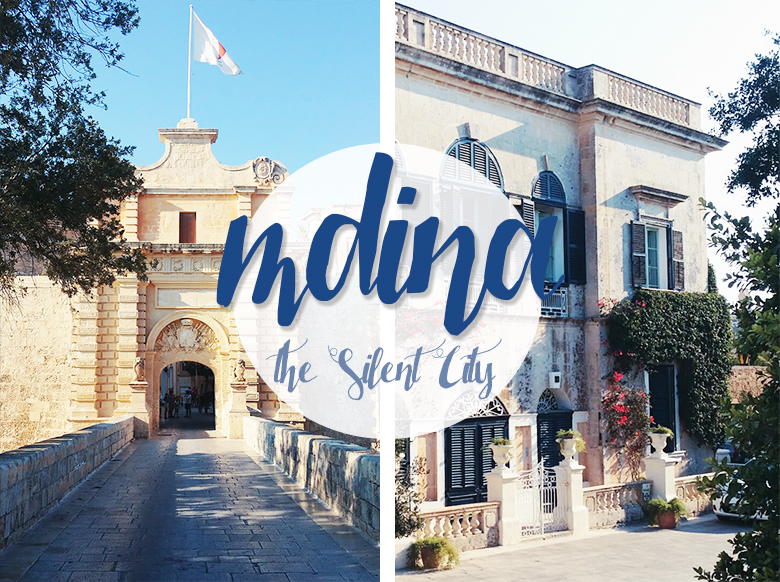 Last week, I needed to go to the airport of Malta and I took advantage of the trip to spend an afternoon on the main island of the archipelago with some friends. We had decided to go visit the famous town of Mdina, the silent city, as it is also called. And I can tell you that this nickname suits it well !

In this beautiful fortified city – that you have to visit if you’re in Malta, especially if you are a Game of Thrones fan – calm and beauty rule. As soon as you’re behind Mdina walls, you feel protected from everything. A feeling of tranquillity that could almost make me want to live there, if the place was not so full of tourists !

For the record, the Apostle Saint-Paul, an important figure in the maltese history since he became the Patron-Saint of Malta, is known to have briefly lived in this city after he run aground on the island. Needless to say that Mdina is an important element of the archipelago’s cultural heritage.

But since a picture often speaks better than words, I let you discover the silent city thanks to the few shots I captured this day. 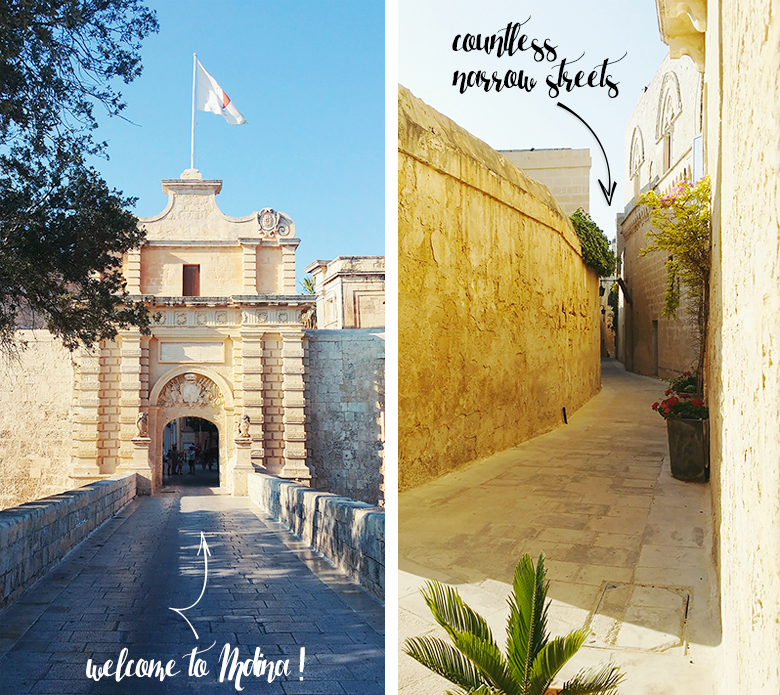 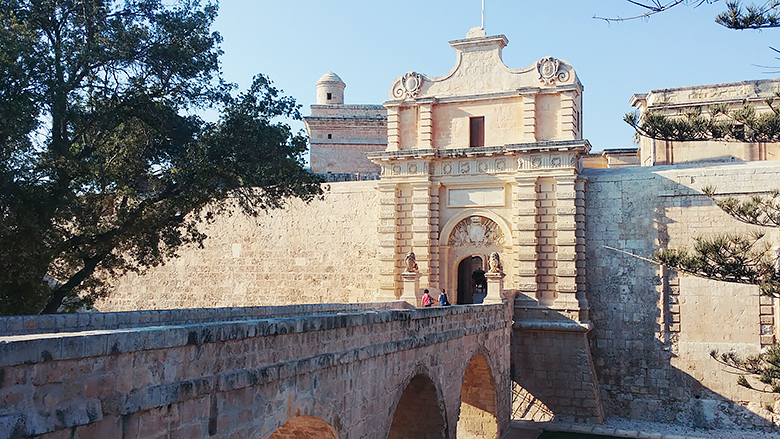 The entrance of the city is particularly gorgeous. Doesn’t it remind you of King’s Landing ? The first season of Game of Thrones has partly been filmed there. 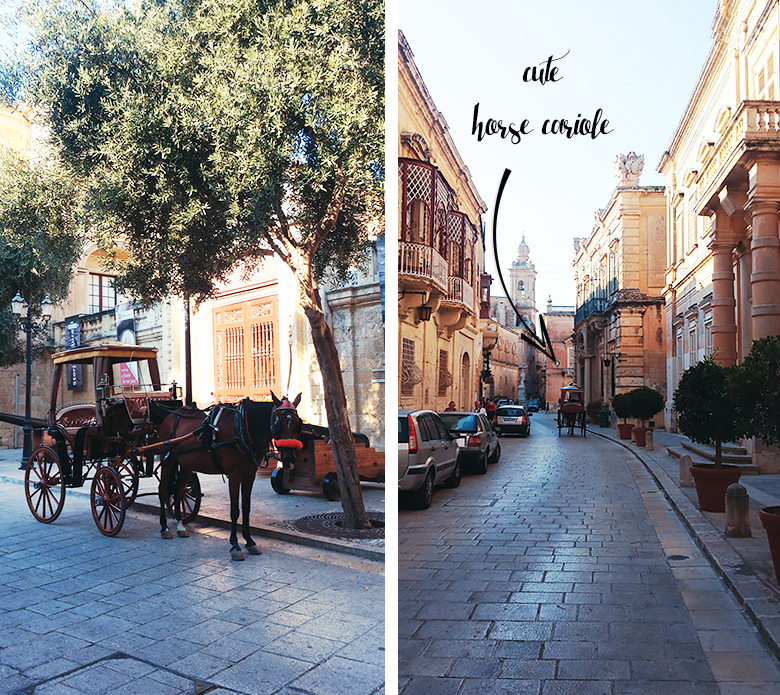 For a few euros, you can visit the city in a cariole pulled by a horse. 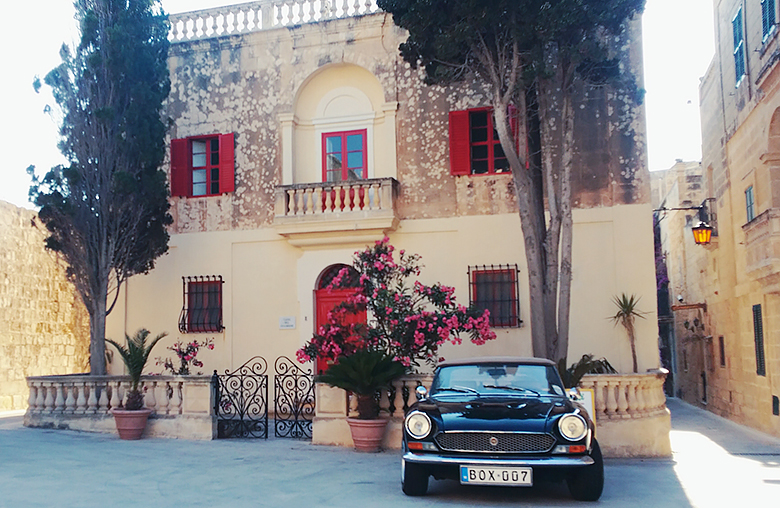 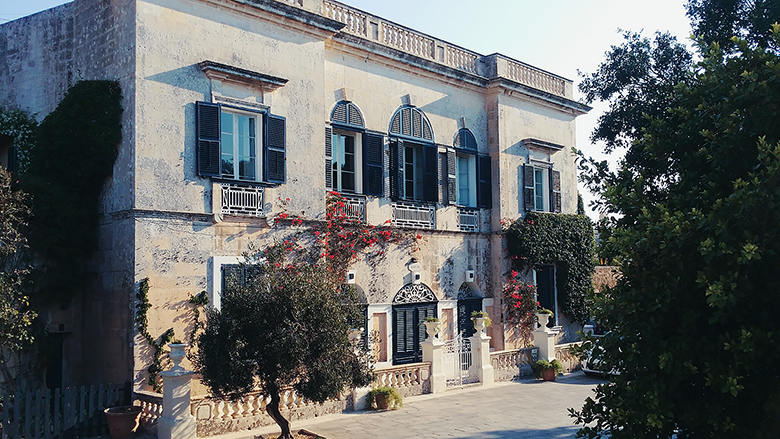 The most beautiful house in the city ! 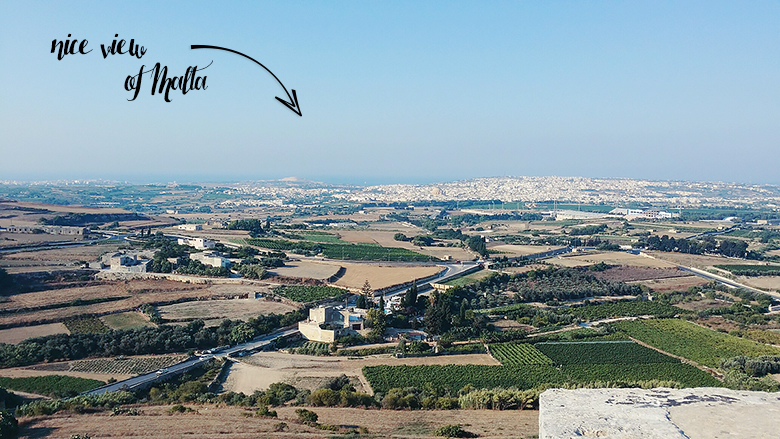 These gentlemen walk around the town like this… religiously followed by a hoard of tourists wearing bobs/sandals/socks.  This needs to be seen !

I haven’t tried any restaurant in Mdina, but I saw several ones that were furiously tempting ! 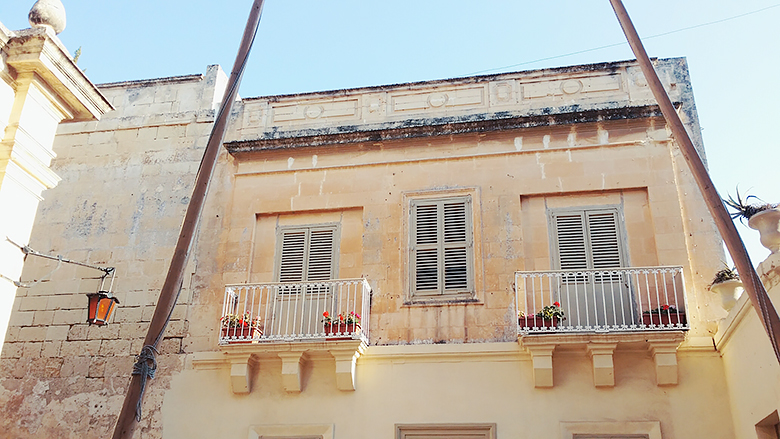 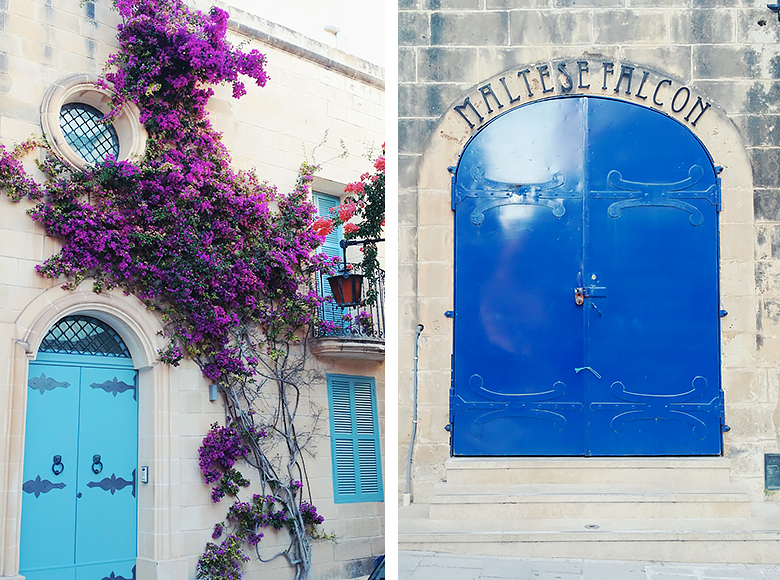